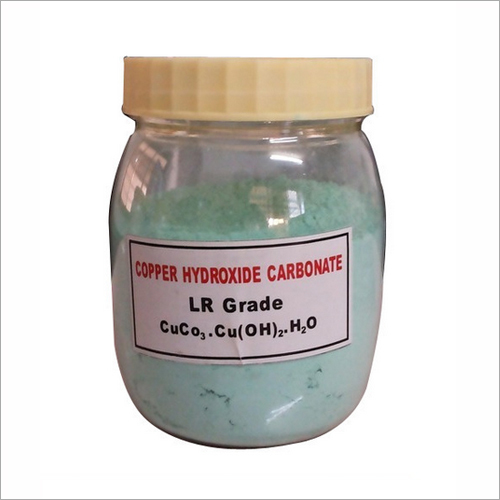 Copper Hydroxide
Price And Quantity
Product Specifications
Product Description
Copper Hydroxide is the hydrated oxide of the copper, which has a chemical formula of Cu(OH)2. This pale blue solid has some particular forms, which are named as "stabilized" copper hydroxide. This chemical compound we manufacture is a weak base that can be made by including sodium hydroxide to a diluted mixture of copper(II) sulfate (CuSO4·5H2O). The solid made in this manner, holds water and a considerable amount of sodium hydroxide waste. As an alternative, Copper Hydroxide is readily prepared by electrolysis of water. 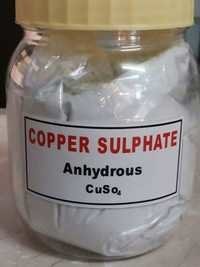 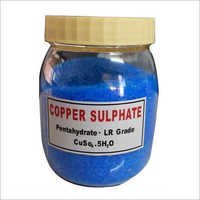